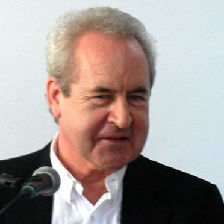 Authors Roddy Doyle, Darina Allen, Paul Howard and Michael Harding were among the winners in the various categories.

Esteemed novelist John Banville (left, image source) was presented with the 'Bob Hughes Lifetime Achievement Award 2013' by actress Sinéad Cusack for his contribution to Irish literature, and a tribute to the late Seamus Heaney was screened during the ceremony which featured accolades from former US President Bill Clinton and Edna O’ Brien.

The winners in the various categories were:

The Eason Novel of the Year: 'The Guts' by Roddy Doyle

The Books Are My Bag Best Irish-published Book of the Year: 'A History Of Ireland in 100 Objects' by Fintan O’Toole

The Ireland AM Crime Fiction Book of the Year: 'The Doll's House' by Louise Philips 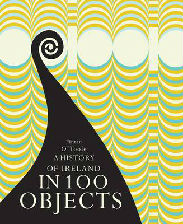 The Sunday Independent Newcomer of the Year: 'The Herbalist' by Niamh Boyce

The Specsavers Children’s Book of the Year Jnr.: 'When You Were Born' by Benji Bennett

The Avonmore Cookbook of the Year: '30 Years of Ballymaloe' by Darina Allen 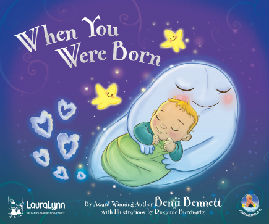 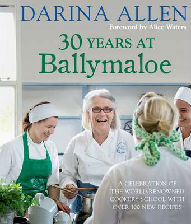