Evolution of the Computer: from mainframes to current technologies 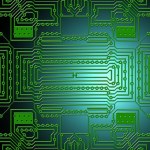 An evolution has occurred with bit / byte data that has transformed the IT world over the last 60 years. The logic of inputting a code to a system, processing that code and then producing a result, or the arithmetic / logical operation was the basic groundings for the first bit-serial binary computer in the late 1940s.

The first computing generation occurred from 1942 to 1955 with the Mainframe Computer, a machine which used vacuum tube technology to make electronic digital computers. The first bit-serial binary computer was the BINAC which was launched in 1949. It could calculate data in milliseconds. Next was the ‘ENIAC - a first electronic general-purpose computer which could solve ‘a large class of numerical problems’ through reprogramming. Other computer manufacturers followed suit. 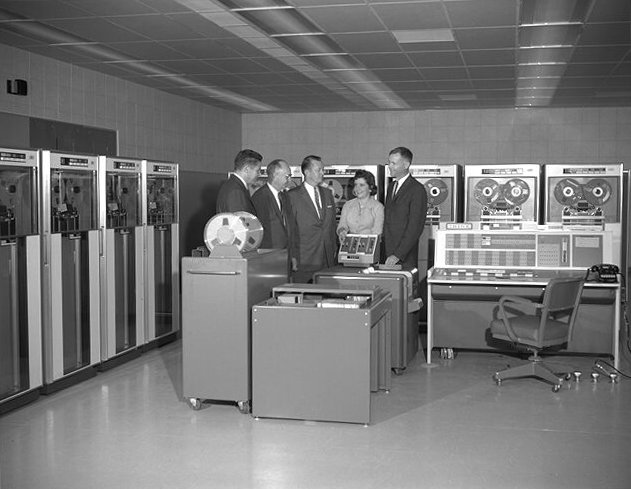 The vacuum tube was replaced with transistors (1955 to 1964) and this was categorized as the second computing generation. The transistor allowed computers ‘become smaller, faster, cheaper, more energy-efficient and more reliable than their first-generation predecessors.’ Though the transistor still generated a great deal of heat that subjected the computer to damage, it was a vast improvement over the vacuum tube. Second-generation computers still relied however, on punched cards for input and printouts for output.

Minicomputers (1964 – 1975) heralded the third computing generation. In 1960, ‘Digital Equipment introduced the first minicomputer. It was the first commercial computer equipped with a keyboard and monitor. Integrated circuits were used which were smaller in size, more reliable and used less energy in comparison to previous generations. Also, they were a lot cheaper than the mainframe and mid-size computers from IBM and other competitors.

The minicomputer was widely used in universities, research labs and small corporations and used computer languages such as Fortran or BASIC. It grew to have considerably high processing power and capacity.

The use of a microchip introduced a new fourth generation of computing in 1975: The Personal Computer. This chip was small with quick processing power and was commercially available. As microprocessors became more powerful, the mainframes were used less.

Technology has advanced exponentially from a simple machine calculating basic arithmetic in the 1940s to a machine capable of accessing web browsers, digital media, databases, emailing and much more. The PC has evolved into something great with advances in graphical user interfaces (GUIs), the mouse and handheld devices. Additionally, the iPhone, the phablet, the tablet and the laptop are widely used as they are cheap to manufacture, easy to use and competitively priced.

So, what lies ahead? The fifth generation of computing is being researched at present and involves an innovative artificial intelligence where the computer will understand and interpret spoken language. This once again will bring a new evolution in a cosmic computer IT industry. We await to see how it emerges.

Dublin City Public Libraries stocks computers and technology magazines such as .Net, Computerscope,  GeoConnexion, TechPro and Which and computer and technology digital magazines.

This article is based on a project completed by Gemma Daly, Business Information Centre, as part of the Institute of Public Administration's Diploma in Computer Studies.