Today say the announcement of the shortlist for The Children’s Book Award 2016! This UK award is the only literary award chosen and voted for entirely by children.  Previous winners include JK Rowling, Patrick Ness, Anthony Horowitz and Michael Morpurgo, the latter having already won the Award three times and in line to add to that total!

The awards has three categories: books for younger children, books for younger readers and books for older readers. The books on the shortlists were chosen by children who read and voted for the books at events across the UK. The full shortlist in each category is as follows (with links to our catalogue):-

Is There a Dog in this Book? by Viviane Schwarz

This Book Just Ate My Dog by Richard Byrne 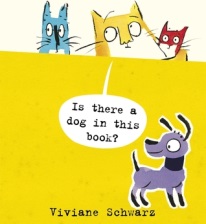 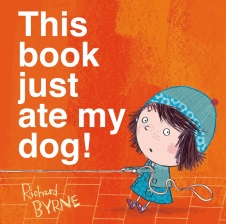 Boy in the Tower by Polly Ho-Yen

My Headteacher is a Vampire Rat by Pamela Butchart, illustrated by Thomas Flintham

Listen to the Moon by Michael Morpurgo

Apple and Rain by Sarah Crossan

Voting takes place on 28th May 2016, so children, maybe yours included, will have plenty of time to read the books and make their own judgement! An overall winner as well a a winner in each category will be chosen.