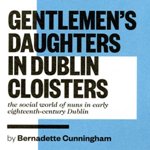 The 20th annual Sir John T. Gilbert Commemorative Lecture,  'Gentlemen’s Daughters in Dublin Cloisters: The social world of nuns in early eighteenth century Dublin', is now available for purchase in book form.  The lecture looks at the social world of the communities of Poor Clare and Dominican nuns who established themselves in the Oxmantown/Grangegorman area of Dublin in the early eighteenth century. The 20th Gilbert lecture was given by Bernadette Cunningham, at Dublin City Library & Archive on Wednesday 25 January 2017.

The book was launched on Wednesday, 24 January, on the occasion of the 21st Gilbert lecture at the Dublin City Library & Archive in Pearse Street. Price is €8 and details are available on how to purchase.  Check availability in the library catalogue.

Listen to Bernadette's lecture "Gentlemen’s Daughters in Dublin Cloisters: The social world of nuns in early eighteenth century Dublin" on which the publication is based. 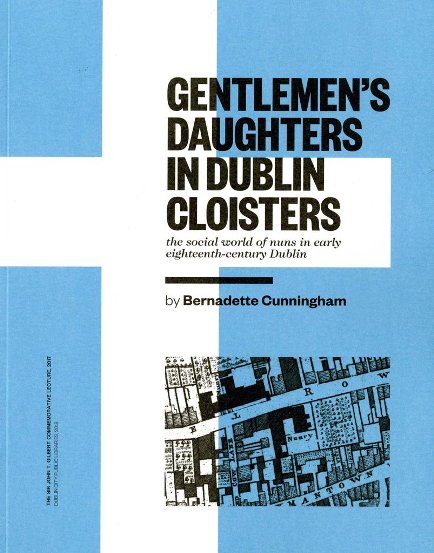