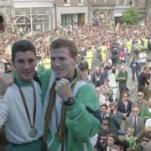 Dublin is a city obsessed with sports. On any given weekend, thousands head to Croke Park, Dalymount Park, Santry Stadium, and the newly-opened Aviva Stadium to bear witness, to discuss, and to dissect their favoured teams. Sport informs debate in offices, shops, street corners, and pubs. The city hums with anticipation and excitement on the eve of major sporting events.

But for Dubliners, participation in sport can never be restricted to the mere passive. Every weekend, more people play than watch. Public parks, sports centres, and swimming pools are filled with people striving to be faster, stronger, and more skilful. Canals become sites for angling contests, rivers hosts regattas, kids play ‘rounders’ on parks and squares, while, with a few licks of paint, concrete is transformed into football pitches and tennis courts. These local, but never trivial, contests are the true pulse of sporting life in Dublin. Sport defines our communities and boosts our local and civic pride.

These images pay tribute to Dublin’s sporting heritage and the role sport plays in community life. It celebrates all who have engaged – from Olympians to Corinthians. 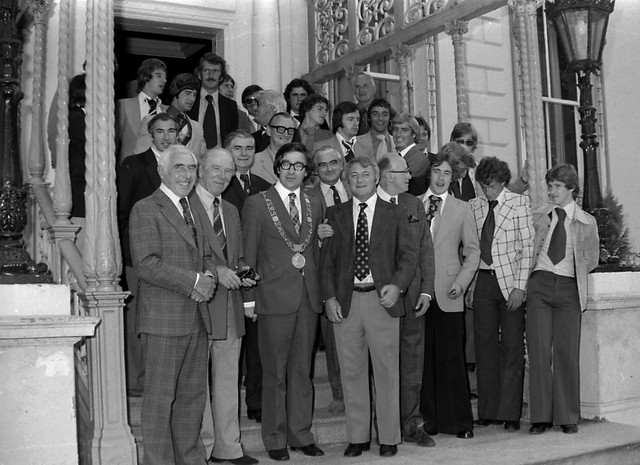