In June 1963, the collapse of tenements at Bolton Street and Fenian Street led to the deaths of four people.

On Sunday, 2nd June 1963, the collapse of 20 Bolton Street led to the death of Leo and Mary Maples, an elderly couple who were residents of the building.

This was followed by the collapse of tenements at 2a, 3, and 4 Fenian Street on the 12th June 1963 which resulted in the deaths of Linda Byrne and Marion Vardy, both of whom were young girls who lived locally and happened to be passing the building at the time the collapse took place. 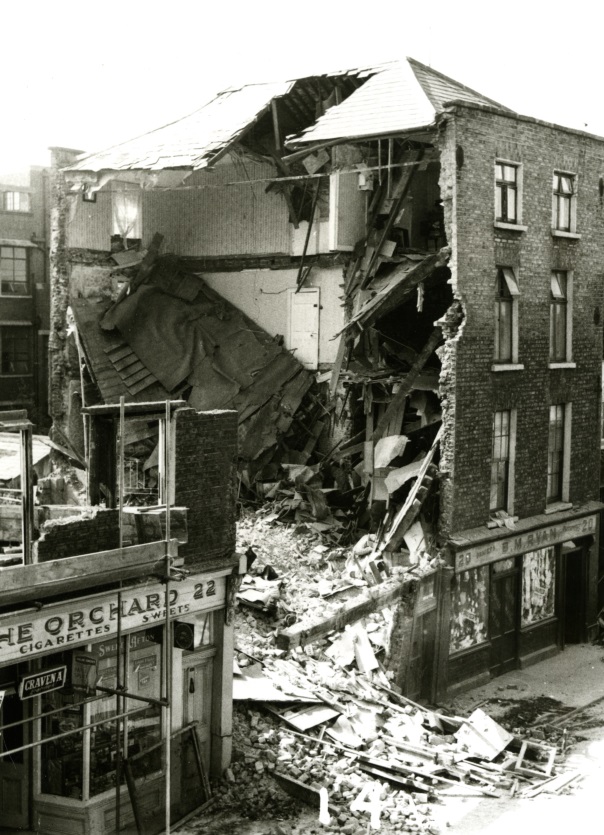 These tragedies led to a Local Inquiry in Dublin City Hall. The Law Department of Dublin City Council transferred their records from the inquiry to Dublin City Archives for preservation and storage.

A copy of the report into the Local Inquiry is available in the Minutes of the Muncipal Council of the City of Dublin in the Reading Room upstairs in the reading room in Pearse Street Library.